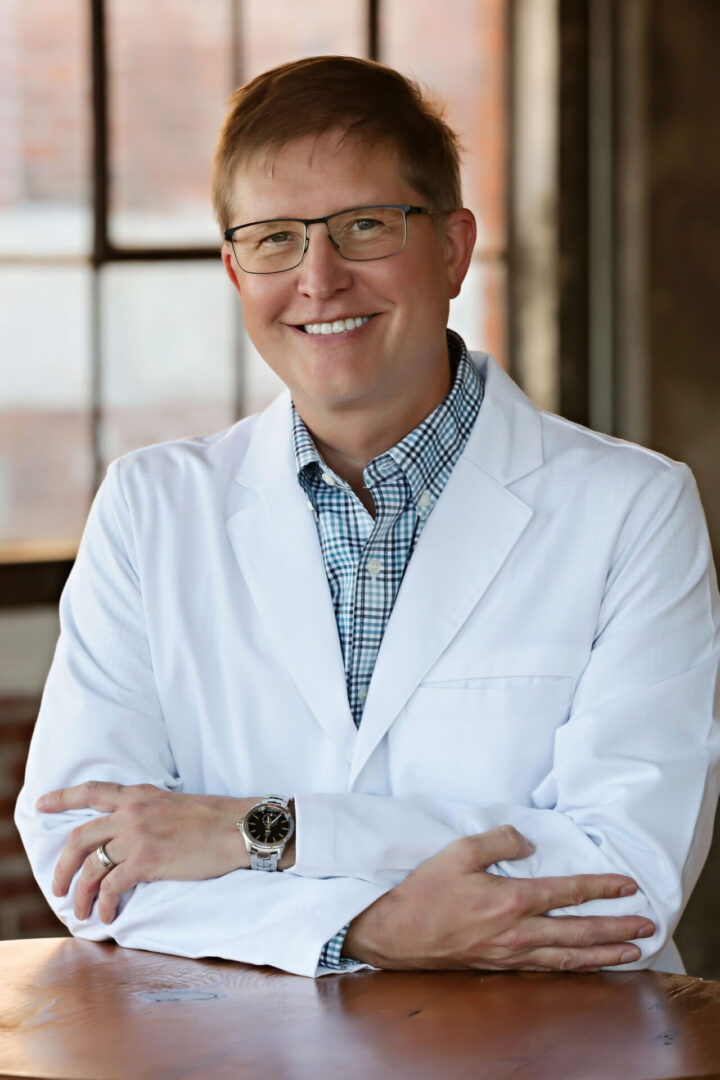 Dr. Beyer was raised in Belvidere, Illinois.  He attended Southern Illinois University School of Dental Medicine where he received his D.M.D (Doctor of Dental Medicine) degree in 1998.  Upon graduation, he moved to Colorado and began his career by acquiring a family-owned private practice.

In 2003, an opportunity presented itself on the Country Club Plaza in Kansas City, Missouri.  He chose to move back to the Midwest to continue his love of practicing comprehensive general dentistry.  In 2009 Dr. Beyer opened a second location in South Kansas City and continues to serve patients across the metro at both locations.

Dr. Beyer believes a friendly and knowledgeable staff is key to having a successful dental practice.  In order to provide the best care for our patients, we strive to stay up to date on continuing education and current technologies in the field of dentistry.  Our office has been recognized numerous times for excellence in dentistry in usatopdentists.com and 435 Magazine.

When he is not at the office, Dr. Beyer enjoys spending time with his wife and two daughters, being outdoors, playing with his two dogs, and visiting with numerous friends and family.